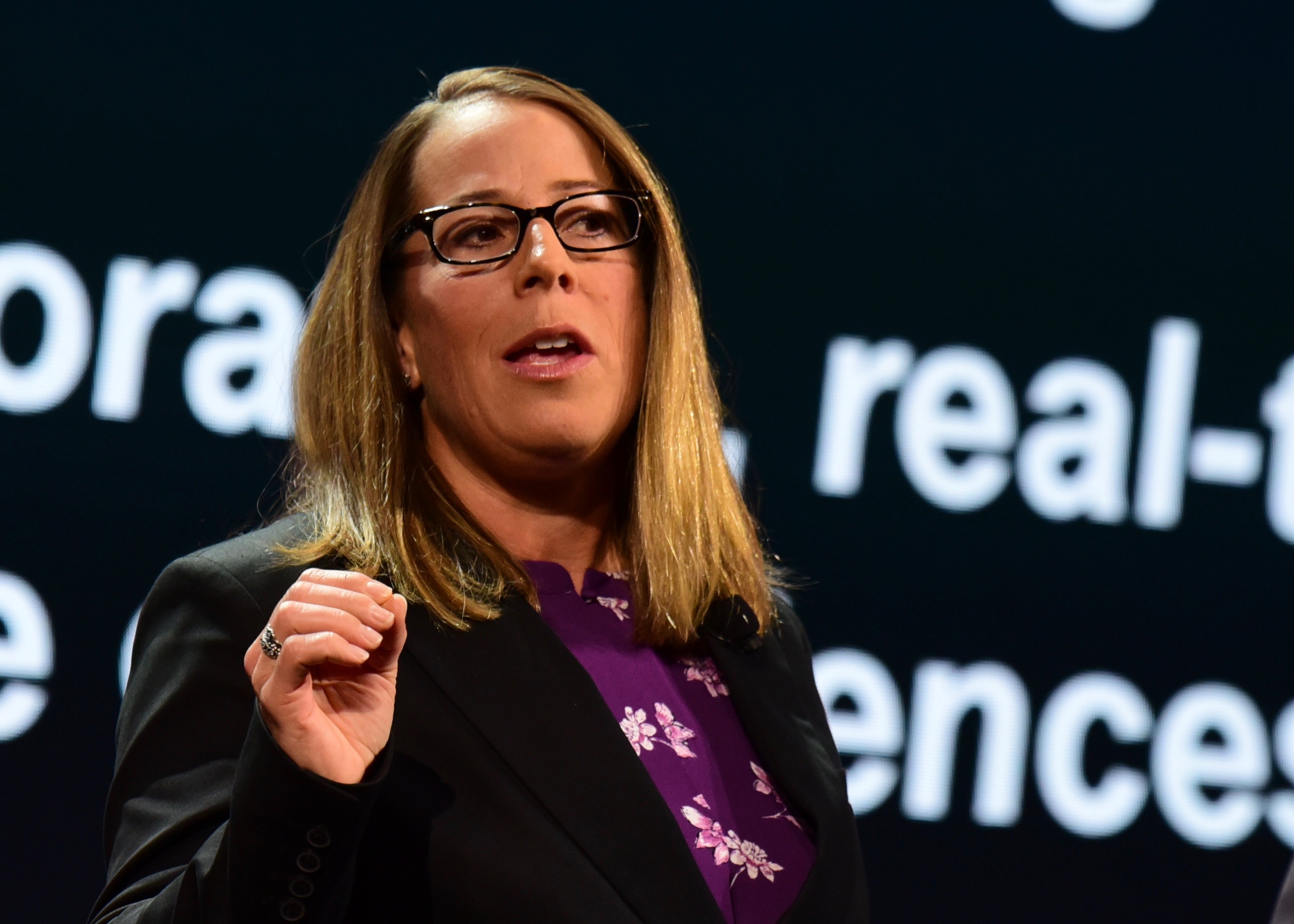 All sales are currently direct but with People being brought together organizationally with Intacct and integrated with that product, that is changing. “Our objective is to launch the first VAR program here in the US,” Lord said. She anticipates the program will start in the spring and will later move to the countries in which Sage People has staff—Canada, the United Kingdom and Australia. The goal this week was to create awareness of the plans with the Intacct channel. Lord anticipates a reseller will need at least three staff members to support People: a sales person, an implementer and a support person. Sage People has users in 147 countries and the product current supports 21 languages. The product is designed to provide the local views needed in those countries to support different ways of entering data, such as date formats, along with different legislative requirements. “Our ability to serve multi-nationals is really huge,” Lord says. While Intacct can support small companies, People is focused on organizations about 150 employees to around 7,000. Smaller businesses, Lord says, don’t need the same HR capabilities. People is sold both to mid-market companies and divisions of larger ones. Often, a large company, “will need a local solution for a group,” Lord says.