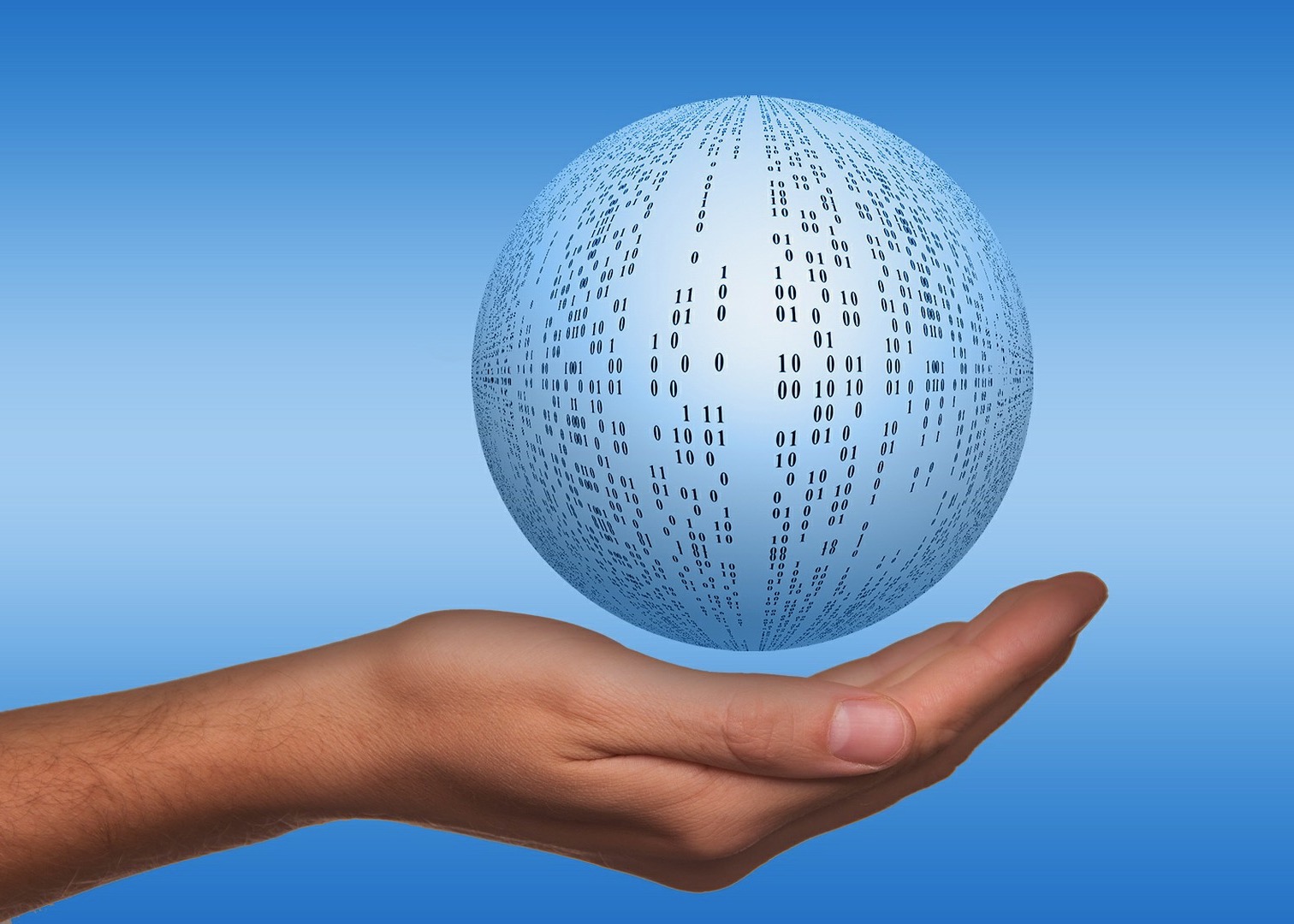 H&R Block is opening its Wave accounting application to developers. The company announced the move during the week’s webcast for earnings for the third quarter ended January 31.

It’s the kind of move that has become very common among software companies. “We have opened our API to third-party developers to extend the functionality and reach of  our tools,” CEO Jeff Jones said during the webcast. Block also is providing integrations to add functions to Wave, with one with Shopify the first announced. “We are also releasing new integrations to make it easier for small businesses to track all of their transactions from various sources in a single system,” Jones said. Wave, which was acquired October quarter, provided  $11 million revenue for the second quarter. The company has also started cross sell Block and Wave customers. “We are emailing qualified H&R Block clients about Wave we will be emailing qualified Wave clients about Block,” he said.