VERTEX SPENDS TO A LOSS IN Q2 Featured 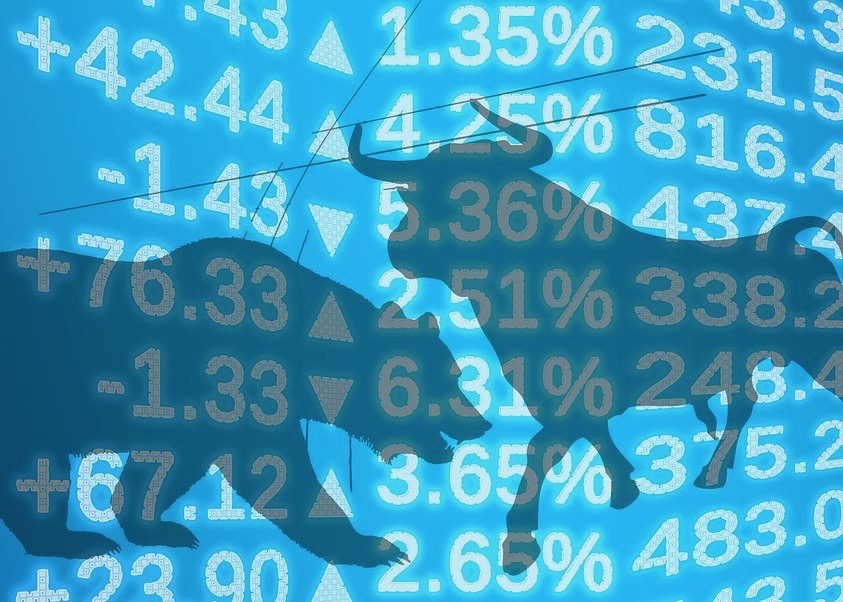 Vertex reported a 16.6-percent rise in revenue for the second quarter ended June 30, its first-ever quarterly report as a public company. However, the company jacked up spending by 80 percent resulting in a loss of $29.1 million.

That compared to net income of $7.1 million for last year’s corresponding period. Revenue for indirect tax software company for the most recently ended quarter  was $91.3 million, up from $78.4 million a year earlier. “We are going to be making additional investments in the sales and marketing an go to market channel,” CFO John Schwab said during this week’s earnings webcast. He said those expenses won’t come soon because, “It takes some time to build out that infrastructure.” Operating expenses rose to $77.3 million from $67.3 million with G&A expenses more than doubling and R&D nearly doubled. The biggest portion of revenue, software subscriptions, rose to $78.5 million, rising from $43.6 million. Executives pointed to the strength in the market, including growth internationally. CEO David DeStefano noted “in Europe, we've got a number of offerings that are coming to market here at the end of 2020 and into 2021”. The company also benefits from annual price increases which Schwab same “averages 5 percent or so each year”.