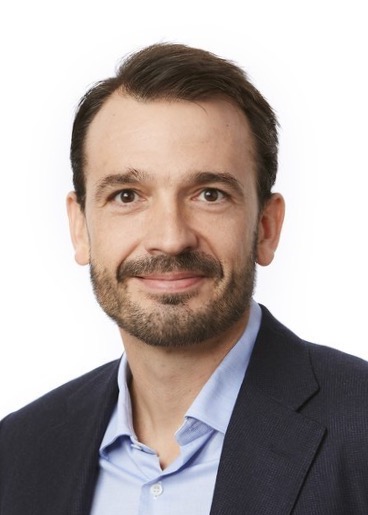 Columbus has named Søren Krogh Knudsen as president and CEO. Knudsen, who succeeds Thomas Honoré who resigned abruptly in August, takes over a smaller company.

In January, Columbus sold its software subsidiary, To-Increase, and its private cloud business in January. It divested subsidiaries in Estonia and Lithuania in March, which continue to use the Columbus Brand, although they are independent companies. And the Dynamics reseller has yet to fix its shrinking operations in the United States. Knudsen spent 10 years with Verizon and more recently 12 years nine months with the PA Consulting Group where he was global head of IT transformation from January 2017 through May 2020. He was a board member and member of the group management committee from that time until taking his position with Columbus