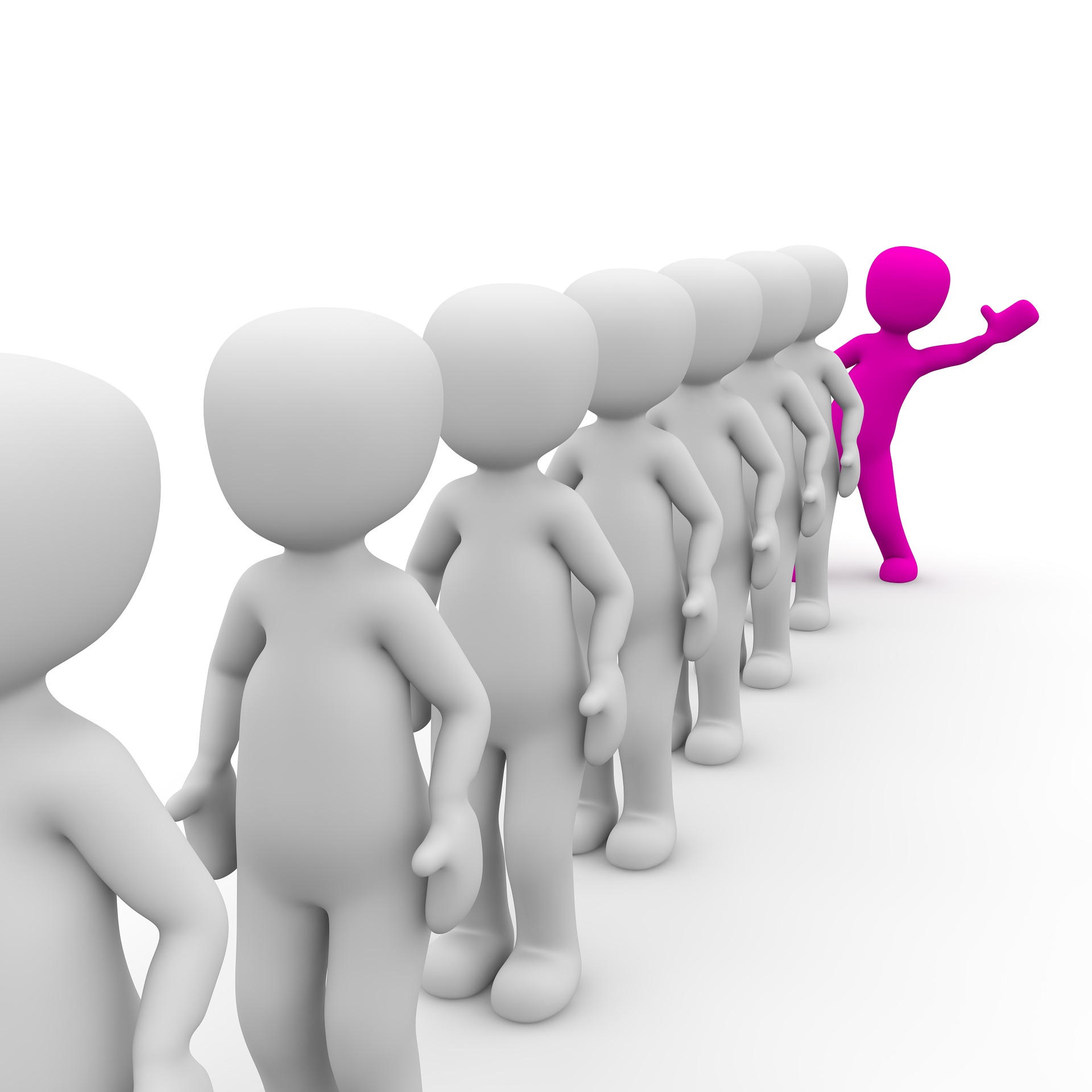 SAP CEO Christian Klein said this week that the first quarter “was a blow-out quarter in the cloud” for his company. Meanwhile reports circulated on a variety of sources the SAP blew out its management for the mid-market Business By Design and Business One applications as it implemented a new partner structure.

SAP didn’t touch on that topic in this week’s webcast for earnings for the period ended March 31. And it reported what has become an industry standard theme—cloud revenue up, software revenue down as customers shift from on premise applications. Klein noted that phenomenon as he talked about the outlook for the rest of 2021 “We expect pressure on software revenue to increase again,” he said. The Americas followed the company patterns. Cloud revenue was down 2 percent (IFRS), up 7 percent (non-IFRS in constant currencies). Cloud and software revenue dropped 6 percent (IFRS), but rose 3 percent (non-IFRS in constant currencies). The blow out was more in the cloud backlog, which rose by 19 percent. Klein noted that cloud revenue trails that figure. Overall, cloud revenue rose 7 percent to roughly $3.59 billion. License and support revenue dropped 3 percent to about $3.97 billion.