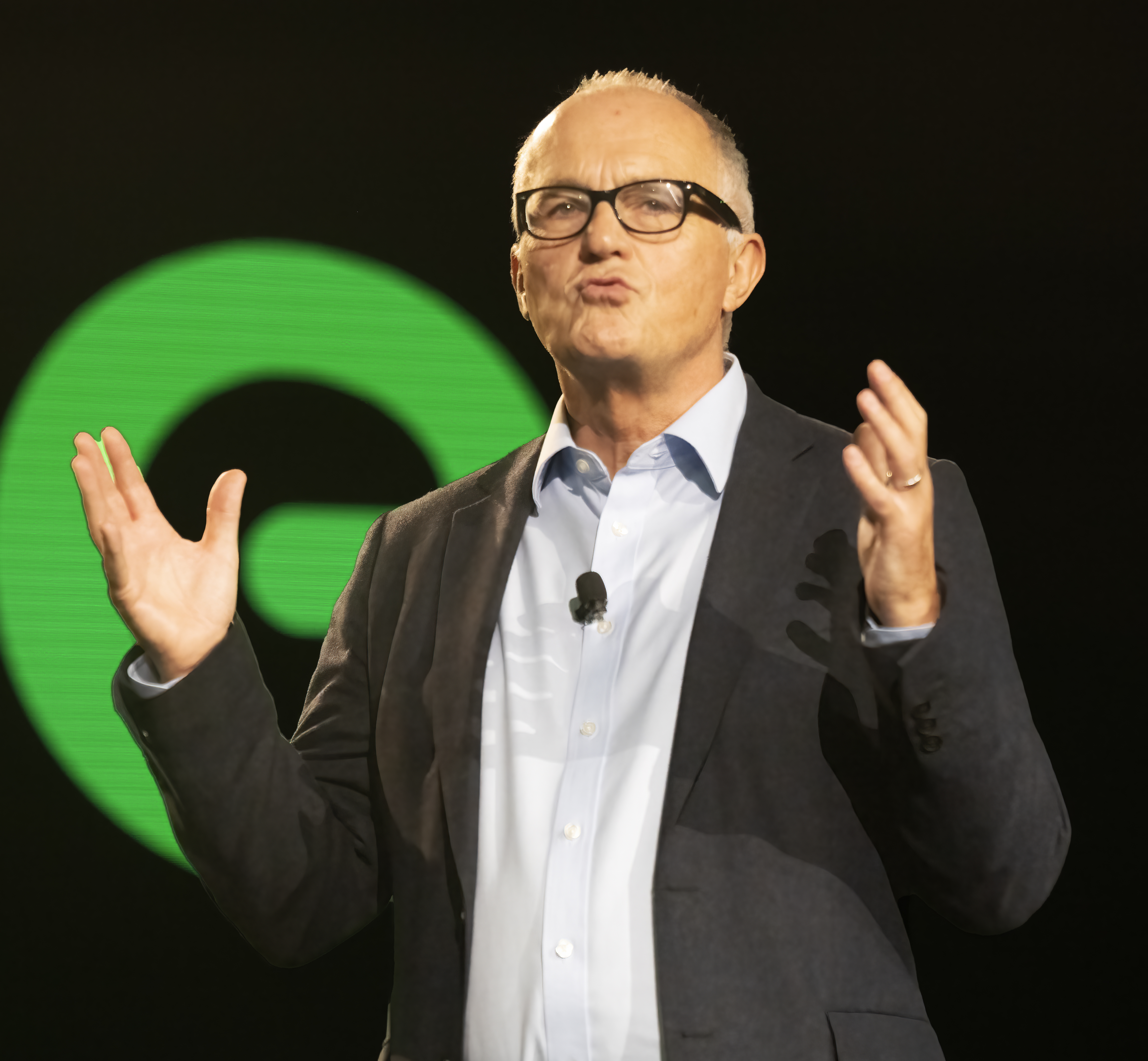 In this week’s earnings webcast, CEO Steve Hare gave a rosy picture of the performance. “We have driven growth through strong execution and delivered good financial results,” he said during the webcast. North American revenue reached about $963.3 million, a 19-percent increase. Company revenue was roughly $2.3 billion, up 5 percent over last year. The growth rate was dampened by the sale of several international businesses, which pushed that segment’s revenue down 8 percent to approximately $819 million. Net profit dropped 9 percent to about $341.3 million. Subscription revenue was 75 percent of the total, up 5-percentage points year-over-year. Hare said Intacct had record growth, although he did not provide any numbers and the legacy products, Sage 50 and 200 (Sage 100 and 300 combined) “have significantly contributed to growth” in North America. Hare told listeners on the webcast that price increases are likely to be slightly large in fiscal 2023. Revenue from price hikes was hike about 4 percent for 2022 and while Hare said Sage needs to cover rising labor costs, the rate will  not go beyond 5 percent in the current year.