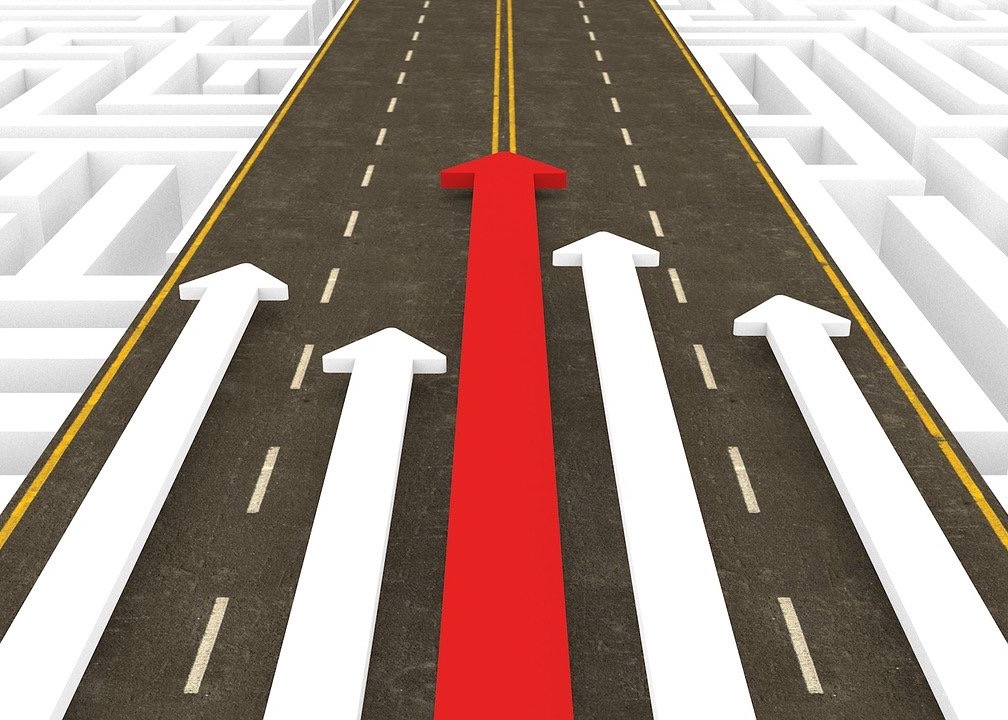 Revenue from the Global Cloud Solutions segment of Quisitive Technology Solutions more than doubled to $36 million for the third quarter ended September 30, from $17.4 million a year ago. That unit includes revenue from Microsoft Azure 365 and Dynamics.

Overall, revenue jumped 76 percent to $48.8 million for the most recently ended period from $27.8 million. The total included the smaller but growing Global Payment Solutions whose revenue of $12.8 million was 23.1-percent higher than the $10.4 million in last year’s correspond period. In the recent earnings webcast, executives noted revenue from managed services top $11 million for the first time. CEO Mike Reinhart noted on the cloud service side “reselling is not a big part of our growth plan. The primary drivers will be managed services and third-party SaaS offerings, he said.  Revenue in the Cloud business included $24.8 million from professional services, nearly double $12.6 million in last year’s corresponding period. The other portion of the Cloud business was $12.8 million from maintenance, license and third-party licenses and support, more than double $4.8 million a year earlier.