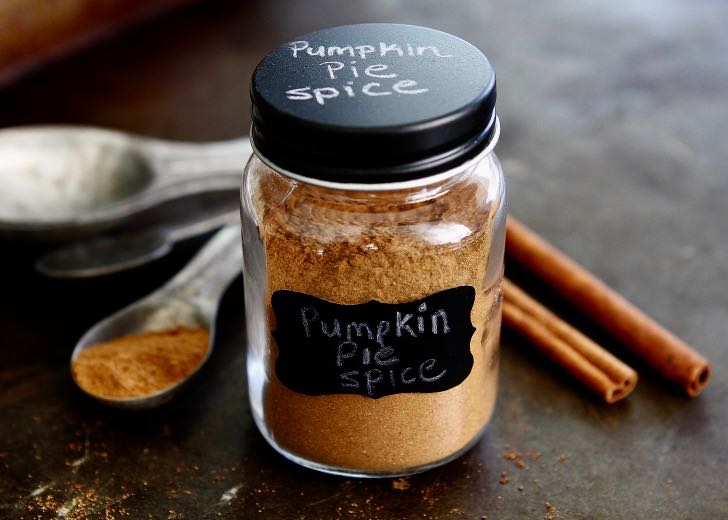 Prices in Vegas are more out of control than ever. When I stopped at a place to ask how much a cone with a scope of ice cream costs, I was told "If you have to ask, you can't afford it. " .... Vegas is just Vegas. I saw people ministering to a person who was having some kind of health emergency.

There was a crowd watching. "What's going on?" I asked one gawker. "The over under for the ambulance arriving is five minutes. I got $50 on over." ... Enjoyed watching the change of shifts outside the MGM Grande while waiting for the airport shuttle—the nighttime hookers leaving and the daytime crew checking in. ... Just remember when picking baby names, the Taylor, Madison and Alishas of today are the Maude, Mildred or Gertrudes of 30 years from now. ...
I started to write about the scandal affecting movie producer Harvey Weinstein and I wrote that he was in the entertaintment business. I think I'll stick with that spelling. .... I can see the future when the revolution comes the frequent flier elite are led off to the re-education camps. I will be protesting "No, no, I was just silver level. I harder ever got upgrades."... I am starting a national campaign to ban things from red velvet or pumpkin spice. Unless, of course, it's something like red velvet pumpkin spice beer which sounds so thoroughly disgusting anyone who wants to drink it should be allowed. ... Plans are to bring back the British girl group with mainly the name nicknames, but one new one: Scary, Sporty, Posh, Baby and Pumpkin Spice, although many consider the latter singer to be utterly disgusting.