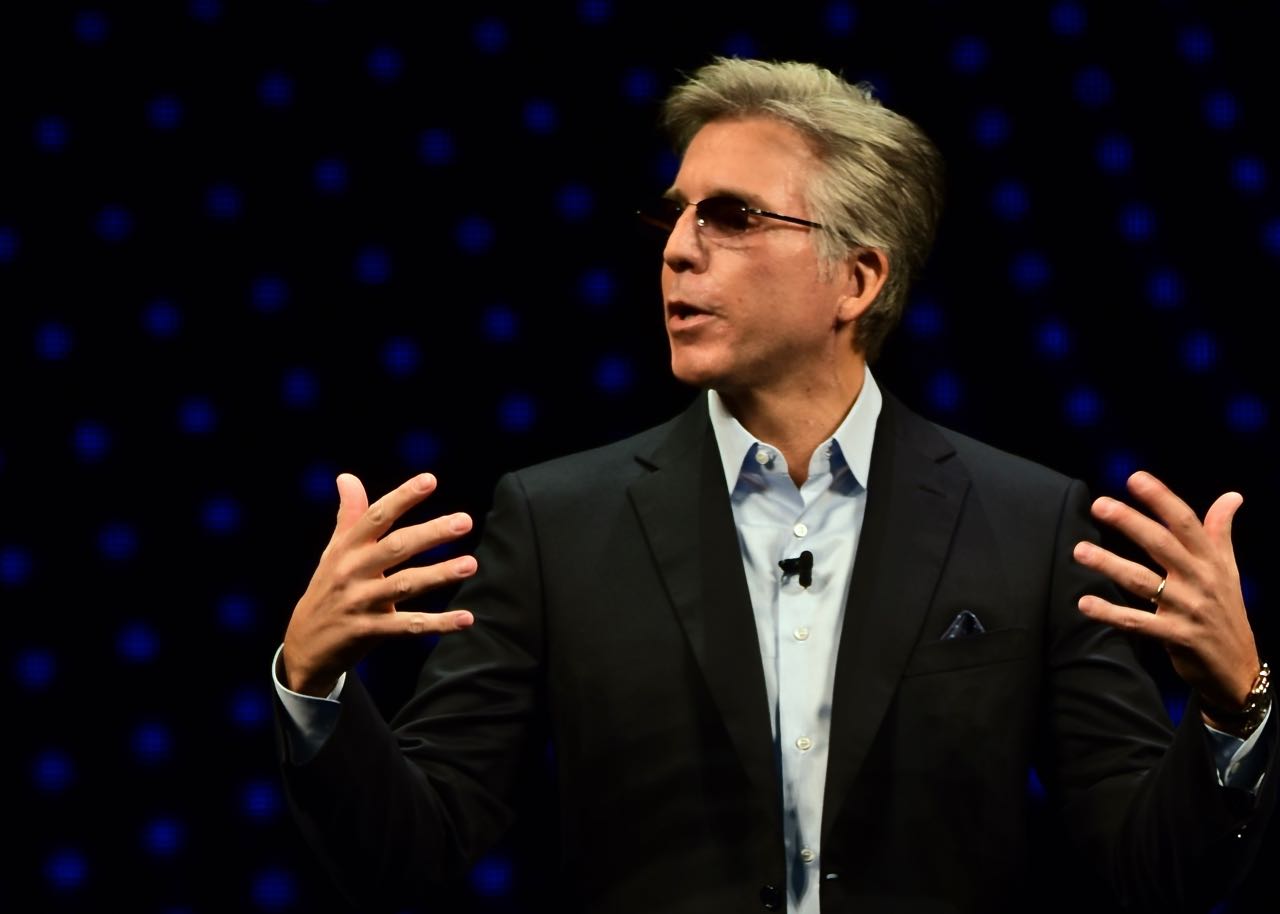 Cloud revenue growth continued on a torrid pace at SAP in 2018. The company said cloud revenue for the year ended December 31 was up 40 percent in the fourth quarter and 38 percent for the year. But it wasn’t just about cloud subscriptions.

“Our core business is rock solid, returning to software growth in the fourth quarter and exceeding everybody’s expectations of the full year,” CEO Bill McDermott said during the webcast of the 2018 analyst briefing. The growth in after-tax profit was slim, rising 4.6 percent over 2017 to about $4.6 billion, a 1-percent increase. On a non-IFRS basis it was down 3 percent. Revenue for 2018 reached about $28 billion, a 5-percent rise over 2017; up 11 percent in constant currencies. S/4HANA continued to be a big driver. The company said there are now 10,500 customers, an increase of 33 percent over last year. Forty percent of the customers added in the fourth quarter were net new.  Software license and support revenue for the fourth quarter was $5.57 billion, an increase of 2 percent over the prior year’s corresponding period; up 5 percent in constant currency. The 2018 total for the category reached $17.7 billion was down 1 percent from 2017., but up 4 percent in constant currency.