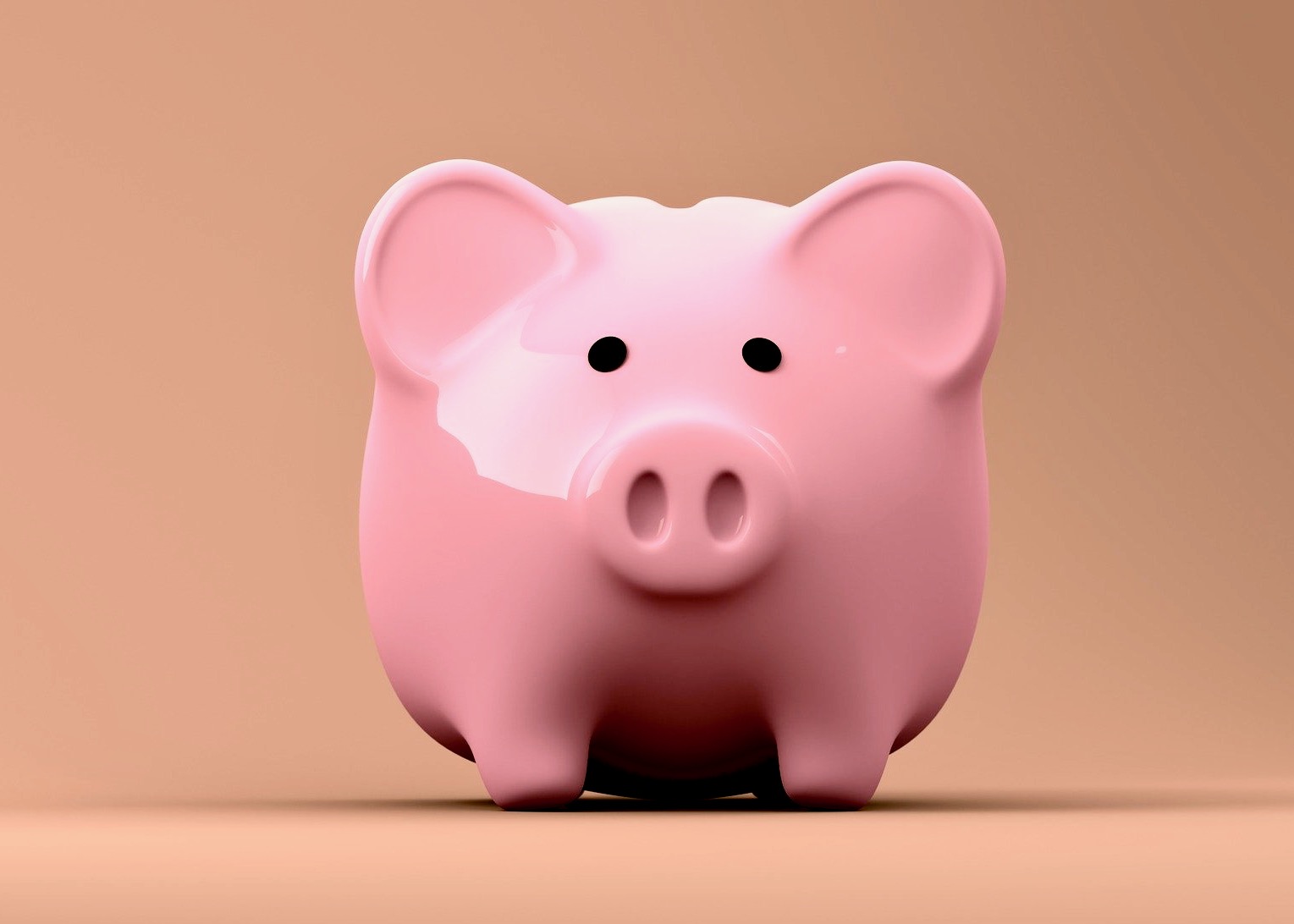 Payments software company AvidXchange has raised $260 million in equity capital. The company said this month the latest round brings the total it has raised in its 20-year history to $800 million.

Participating vendors included TPG Sixth Street Partners and others, which AvidXchange did not name. The company said the funds will be used for continued growth. It noted that in 2019 in hired 175 new employees, bringing its total to more than 1,400 individuals in seven offices. In July, it said it will double its headquarters to  201,000 square feet on its campus in Charlotte, N.C., which will accommodate another 1,200 employees. That same month, it acquire BankTel Systems to expand its financial services vertical. In October, it launched AvidPay and AvidInvoice for long-term healthcare and social services.