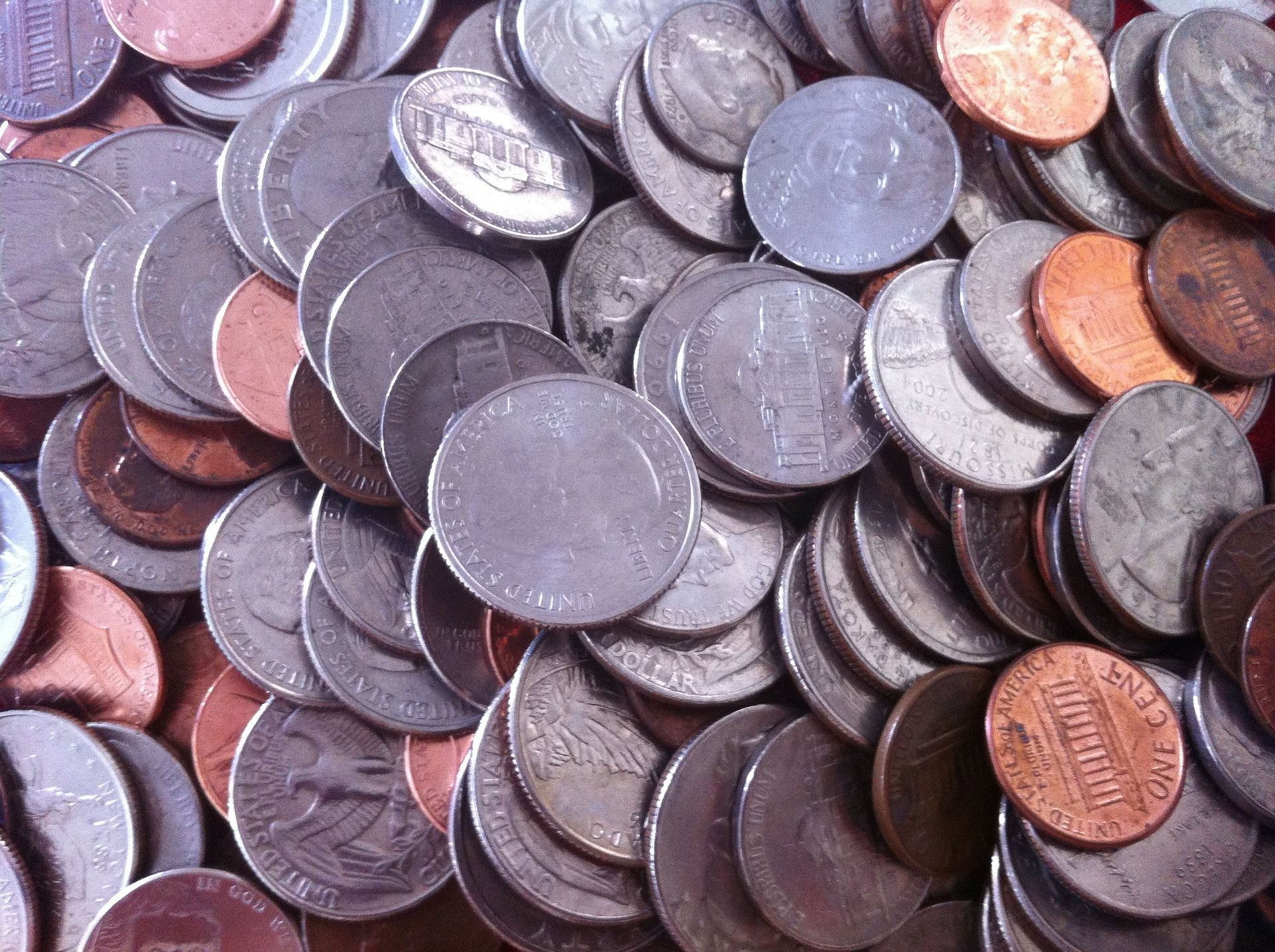 Sage intends to increase its spending for research and development from about 15 percent of annual recurring revenue to 17 percent, chief executive Steve Hare said. He made his comments during this week’s webcast for earnings for the year ended September 30, a year marked by the continuing move to the cloud.

Hare said the company will invest in wholesale distribution and manufacturing “where we need additional functionality,” he said. He also noted overall “Our focus will be on enriching cloud native solutions”. Those currently are Sage Intacct and People with revenue in that category rising to about $295 million, an increase of 29 percent. North American revenue rose to roughly $919 million for fiscal 2020, an increase of 5.3 percent. Operating profit on this continent fell by .8 percent to approximately $169 million for the most recently ended year. Total operating profit was roughly $536 million, an increase of 5.8 percent Revenue fell by 1.7 percent to about $2.5 billion. In its official announcement Sage showcased organic revenue, which reached around $2.4 billion, an increase of  3.7 percent over the fiscal 2019 total. The company also said it will sell four businesses. These include operations in Poland and Switzerland, the South African payroll business, and businesses in Asia and. Australia, the latter excluding Intacct, People and X-3. Divesting businesses? Increasing R&D? This is the kind of behavior that if it had been done 20 years ago would have left Sage a far more potent competitor.