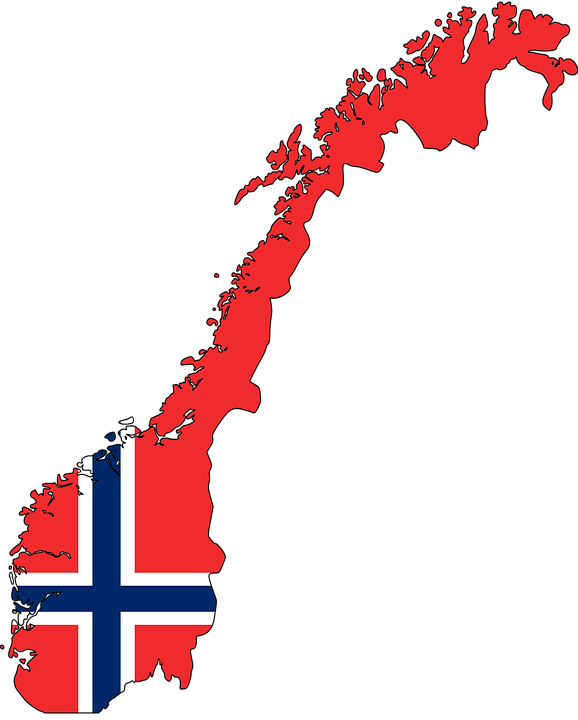 Financial software company Visma reported a 56.1-percent rise in net profit on a 27.9-percent increase in revenue for the third quarter ended September 30. The Norway-based company, which operates in the Netherlands and Scandinavia, also pointed the way to future growth with six acquisitions during the quarter.

Net income reached approximately $45.4 million on about $398.9 million in revenue for the most recently ended period. The strongest growth came in two of its smaller segments. Those were the Custom Solutions business, which hit roughly $78 million in revenue, a 51.9-percent year-over-year increase, and its Commerce Solutions operations, which tallied about $35.1 million in income, a rise of 318 percent. The two largest segments also had double-digit growth. The largest, SMB, had revenue of approximately $164.4 million, up 19.2 percent, while close behind, Enterprise, had revenue of about $162.2 million, an increase of 142 percent. The core of the Enterprise market is built on the Acumatica platform. Among the acquisitions for the period, three were in the Netherlands and included HR2Day, a provider of SaaS payroll and HR applications. It also acquired Danish payroll provider, ProLøn,and bought mobile real estate software company Meglerfront in Norway. Cloud revenue reached a run rate of about $21.7 million, with annualized revenue on that front up 30.8 percent in the third quarter.