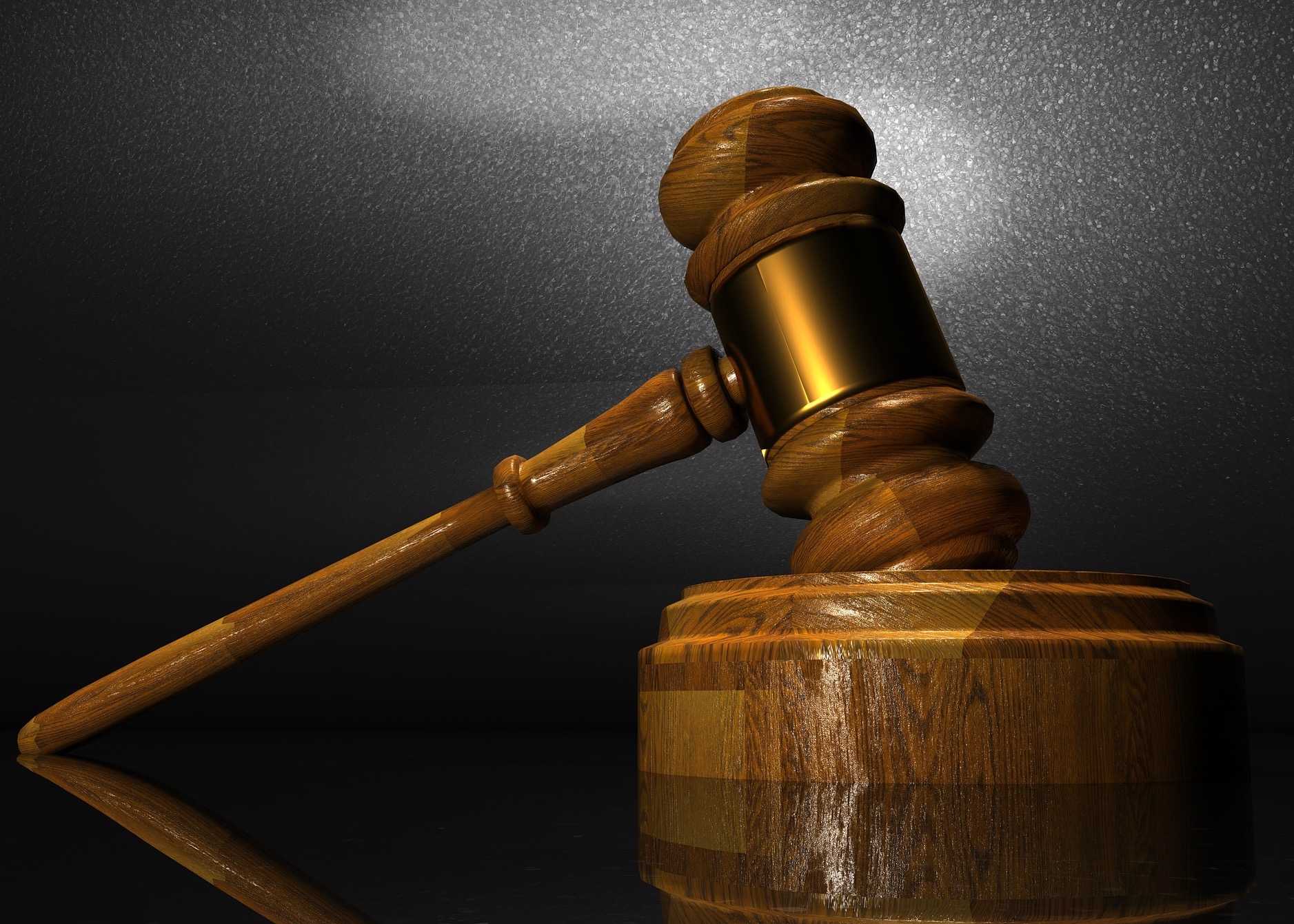 Avalara has won a suit brought against it in October 2018 by PTP OneClick. The sales and use tax software company said a federal court Washington has granted Avalara’s motion for summary judgment to dismiss remaining claims.

PTP had alleged patent infringement, trade secret misappropriation, unfair competition, and breach of contract. The. United States District Court for the Western District of Washington invalidated a PTP patent and dismissed its patent and unfair competition claims with prejudice in October 2019. PTP markets a cloud-based tax system Pavlou SalesTaxPRO  PTP founder,  Pavlos T. Pavlou, alleged that he demonstrated the product to Avalara representatives under a confidentiality agreement in a meeting in August 2011. Avalara claimed PTP’s patent was based on an abstract concept that is not eligible to be patent and the trade secret misappropriation claims were barred by the statutes of limitation.