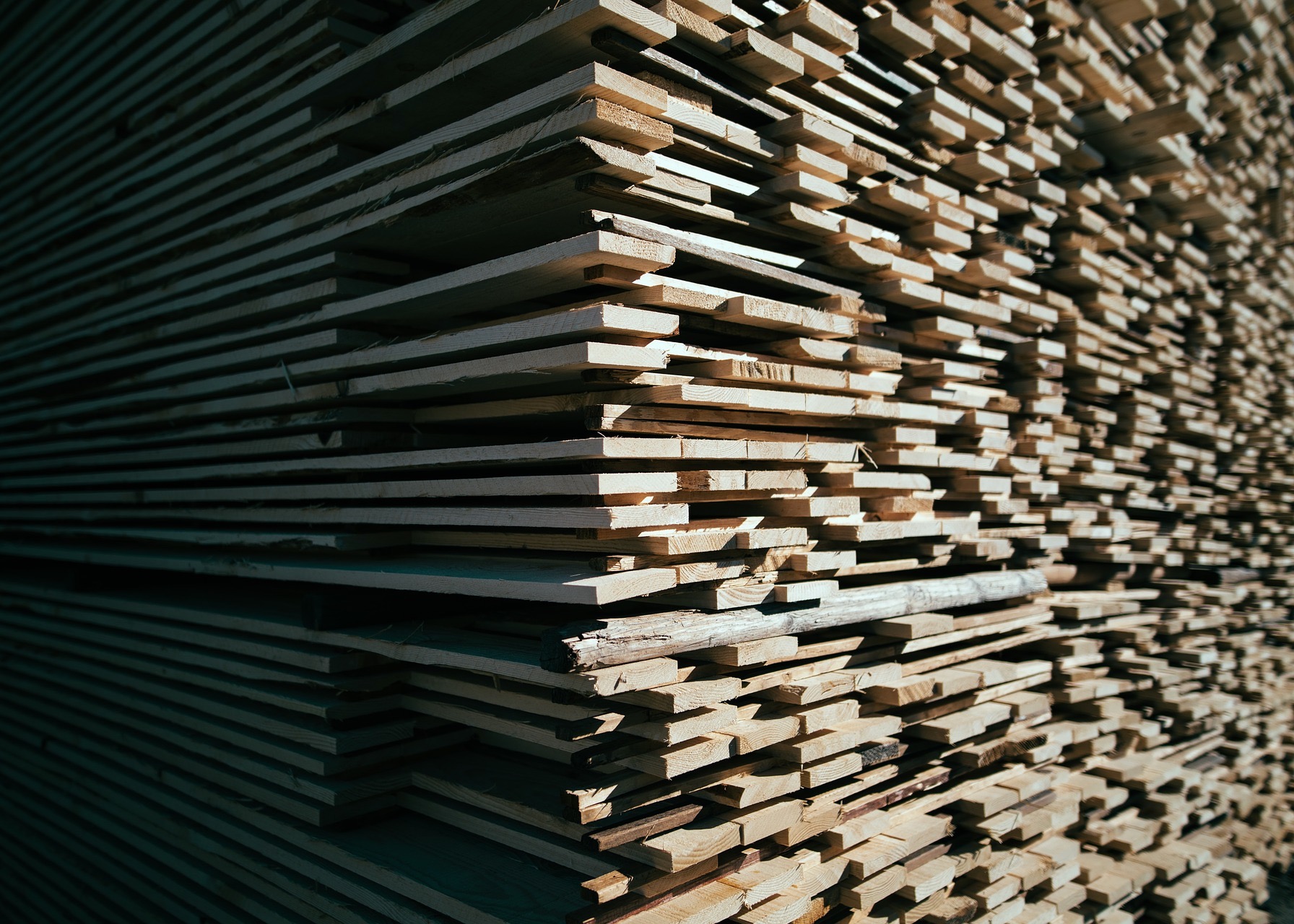 ECI Software Solutions, which owns Macola and JobBoss, has agreed to acquire most assets of Prosperity Computer solutions. The deal ends years of litigation between the two companies.

Terms were not disclosed. Prosperity, which serves the lumber, building materials and hardlines industry, is becoming part of ECI’s LBMH Group.  Prosperity was founded in 2016 by President Wade Frazier and several former ECI employees and staff. They developed an on-premise system called ProsperityERP, which was built for the LBM and hardlines vertical market. That year, the parties entered a settlement agreement about Prosperity’s alleged misappropriation of ECI trade secrets. ECI sued in August 2018 alleging Prosperity violated that deal and the next it entered into an agreed injunction that barred Prosperity from using, copying or modifying ECI’s Advantage software. Frazier worked for ECI from September 2009 through August 2012 and was VP of LBM and hardlines from September 2009 through September 2011.