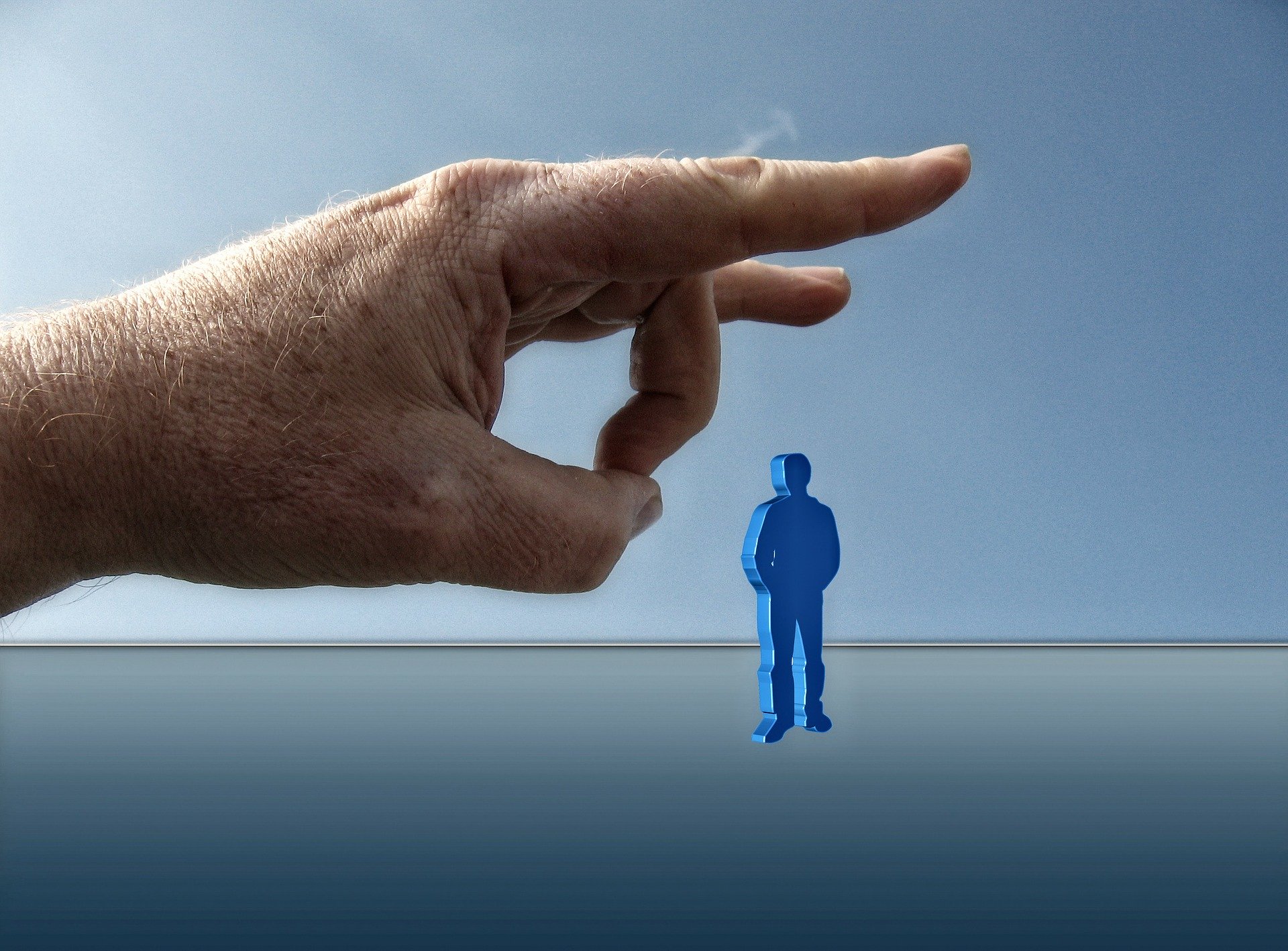 Dynamic Communities, which hosts Summit conferences for Dynamics software users, has laid off staff. The report from industry sources came as the company welcomed John Siefert as its new CEO this week.

Reportedly, the company dismissed 19 out of more than 60 employees. The company has been contacted for commen.  Siefert takes over from Robert Schwartz, a board member who has served as interim CEO since June. Schwartz replaced Janet Lampert, who retired in April after eight years on the job. The company was founded in January 2004 by Andy Hafer. Interestingly, neither the announcement of Schwartz or Siefert taking over their roles has any mention of the founder. A search showed no mention Hafer or Lampert on the website, which is also interesting as Lampeor rt had frequent public posts. In fact, there are no press releases on the site earlier than one dated September 12, 2019. Also missing are descriptions of the partner program. The links on the Communities page for “Become a Partner” products the response “Sorry, this page is not on the list.”