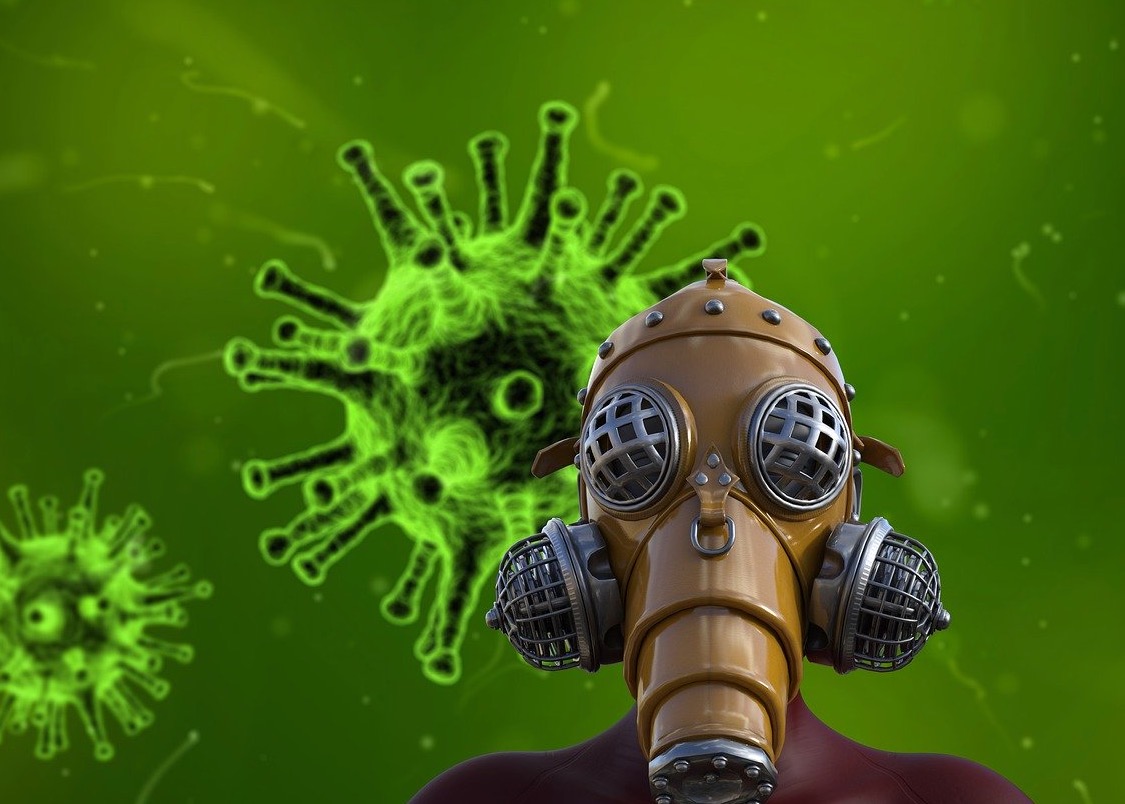 I had my DNA tested by 23andme which suggests health trends based on the analysis of your genes. Because of the spread of the coronavirus, I checked and got a message from the service: “You’re a dead man.”

...  The virus has been particularly dangerous to the elderly. That means the Democratic presidential campaign is in jeopardy. On the other hand, President Trump’s arteries have to look like pipes in a house with water that has lot of lime. And with Trump’s question health officials about the possible use of the flu vaccine to combat the corona virus, it looks like they will have to abandon plans for his post White House TV series “Donald Trump, MD”.  …. Given the demands on hand sanitizer, health authorities are considering the use of moonshine as an antiseptic. Putting the stuff on your hands has got to be easier to take than drinking it. It could revitalize the economies of several mountain states. … Former New York Mayor captured the presidential primary in American Samoa. Before he withdrew the next day, his captain was toying with the slogan, “Today, Samoa, tomorrow, Guam.”  … For newlyweds stuck on quarantined cruise ships there is one bright spot—they get to see how well their marriage works out when they are stuck with each other day-after-day-after-day.