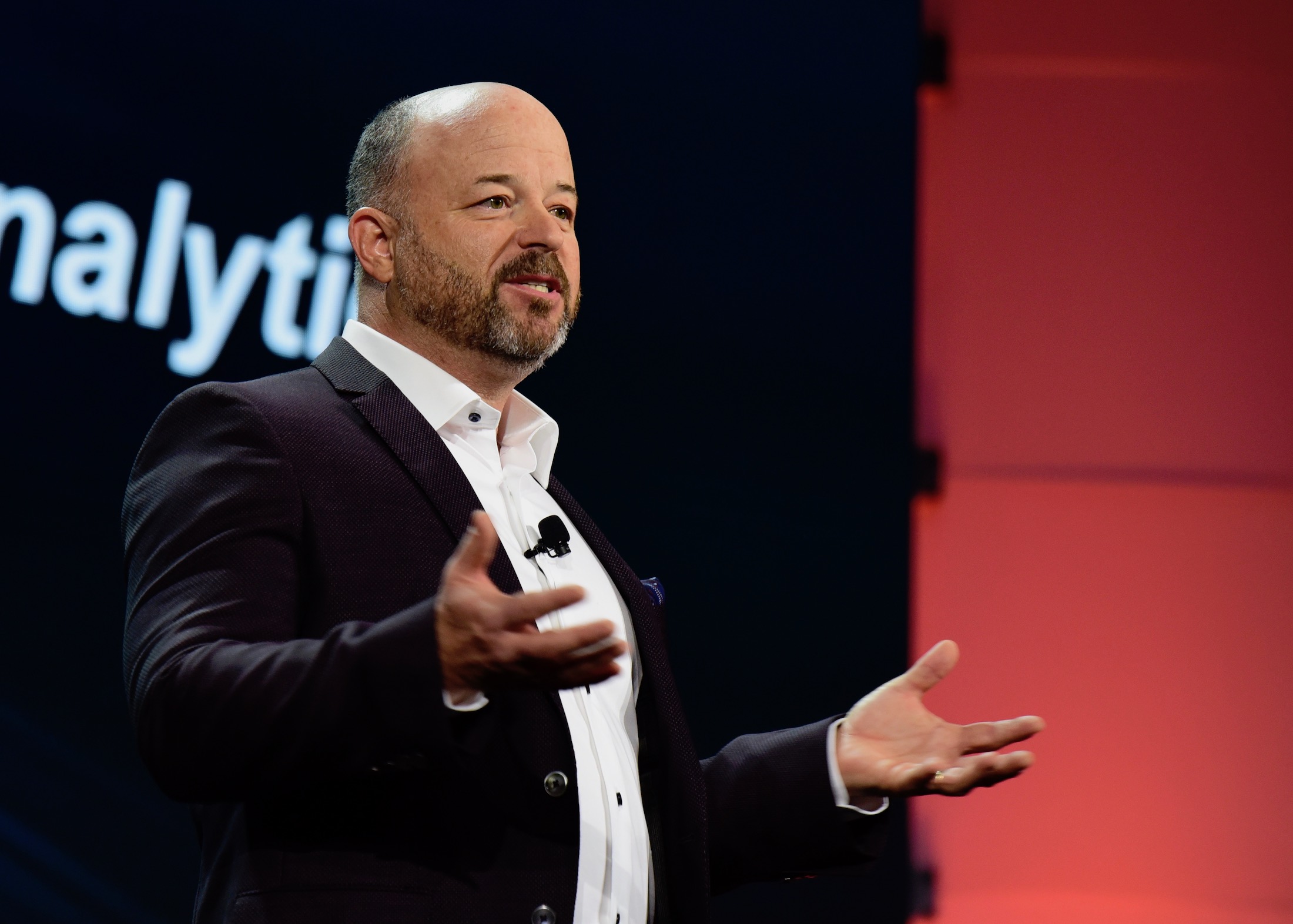 The Sage Intacct product line is being broadened via integration of Sage People. The product moves correlate with the organizational move via which both Intacct and People have been put under newly named EVP Marc Linden, who has taken over the running of the Medium Segment Native Cloud Solutions unit (Intacct plus People).

In detailing the impact, product VP Dan Miller said during last week’s Intacct Advantage conference the integration will reduce errors in employee records via reducing the need to enter data in both software packages. “It ensures employee data is always current and accurate,” Miller said. Employees can also ensure more accurate data via a self-service portal. Concurrently, Sage is also beginning a channel for People, which has previously been sold direct detailed in another article on this site. Intacct also integrates with Sage Intacct Budget and Planning, introduced last year. This year, the company debut an  enhanced budget wizard with ,drag-and-drop capability for adding dimensions Intacct into the budget structure, expandedcollaboration capabilities, and the ability to drill down from Intacct dashboards and reports to the drivers of the budget in Budgeting and Planning to see how the budget or forecast was created.