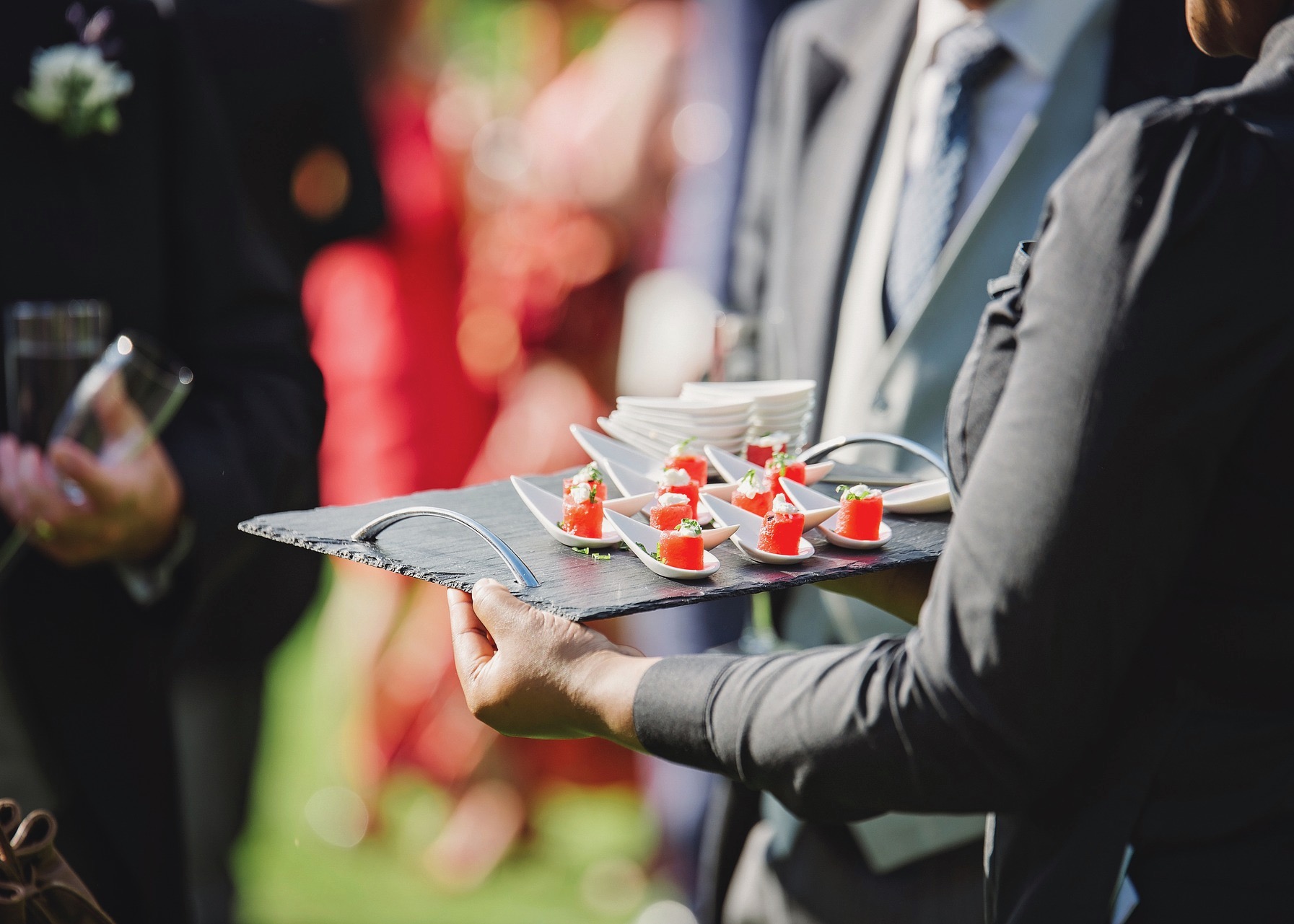 Texas has begun enforcing the wearing of masks in public. It’s a bit disconcerting to have people wearing masks in a state that allows people to openly carry guns.

… I continue to think a great idea would be to combine Texas’ open-carry gun law with New Orleans’ open carry rules for alcoholic beverages. Who wants to deprive people of the right to drink and shoot? … The administration’s position that its response to the virus is a cause for celebration is the most overly optimistic statement since Noah looked out of the ark and said, “I think these showers will pass”.  It remains to be seen if President Trump’s scheduled rally in Tulsa, Okla., turns out to be his first coronathon.… There are so few places to go, describing plans are is quite boring. “What are you doing this weekend?” a friend asked. I responded. “The same thing we do every weekend, try to take over the world.  … A recent LinkedIn  invitation came from someone whose profile described her as a food service worked. Her picture was that of a bosomy blonde in a low cut top. LinkedIn’s “People Also Viewed” sidebar featured a lot very of lovely women including a young lady saying she missed her truck driving job in Poland. Very nice looking chassis. The truck looked good too. ...  Somehow,  I accidentally started playing an album form favorite group mine on my MacBook Air “Who is?” my wife asked. “Guess Who”. “No,  I want to know who that group is”. “Not Who, Guess Who” “Can’t. you just tell me what the name of the group is. I don’t want to guess what.”  “Not Guess What, Guess Who.” (Millennials, ask your elders to explain this)