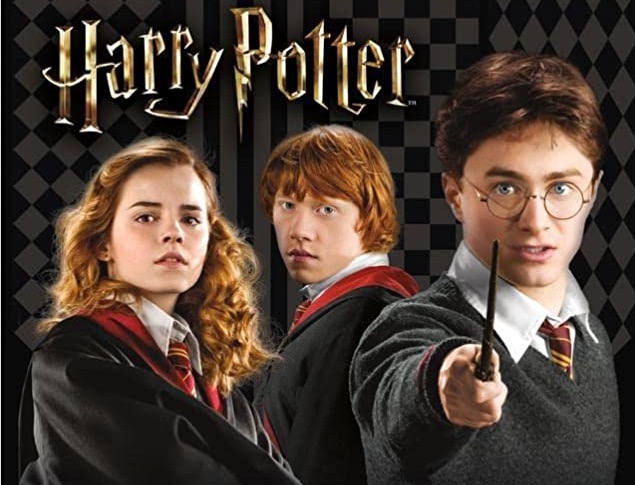 You know it’s been a bad day if you see a sign saying, “If you see anything suspicious report it” and your photograph is posted next to it.

… There’s a new movie in the magic franchise, “Harry Potter and the Orkin Man” in which the Ministry of Magic has to call an exterminator to deal with a nasty outbreak of house elves. After dealing with the nasty little vermin, he caught villain, Peter Pettigrew, in a rat trap. … With the focus on new diseases, scientists have reported the first episode of a disease combining monkey pox, chicken pox, swine flu, avian flu and equine encephalitis. It causes infected individuals to rant at animals of all kinds and is being labeled the “Dr. Doolittle Disease.” … I was relieved to find that the phrases “Manufacturing Execution Systems” is not the dire life-threatening experience I had feared. … Made it to Manhattan for the first time in three years in the middle of humid sweltering day. Of course, there was the smell of something slightly disgusting from the gutter along 42nd Street. On the same street, at Madame Tussaud’s wax figures near the door was melting in the heat. But a second look showed that was a tourist group from the Midwest. The wax figures were fine. The I ran into a guy promoting Hop On, Hop Off. “Buses?" I asked. “No, hookers, he replied.