Thursday, May 14 2020
News and Analysis
Written by  BobWScott 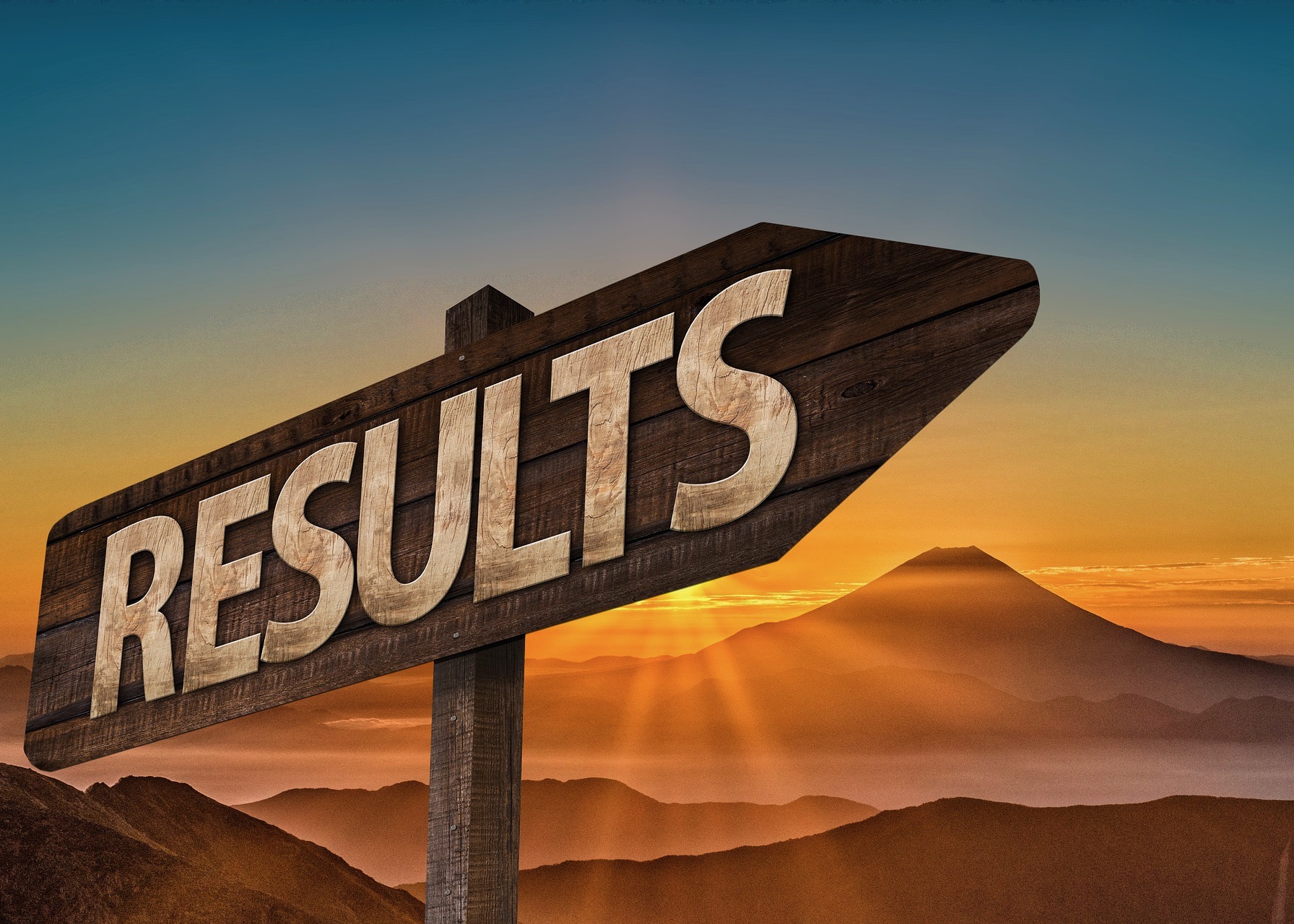 Xero reported $2 million in net income for its year ended March 31, the first time the cloud software company has been in the black annually. That contrasted with a loss of roughly $16.2 million for fiscal 2019.

That came as subscriptions grew 26 percent to 2,285,000 for the most recently completed year, up from 1,818,000 last year. Xero declined to provide any forecasts or describe the business in April. During this week’s earnings webcast CEO Steve Vamos declined to provide any information on last month’s experience. North America saw subscriptions rise to 241,000, an increase of 24 percent from 195,000. The fourth-largest region in subscribers, the business on this continent reported $33.2 million in revenue for fiscal 2020, rising 25 percent over the prior year, up19 percent in constant currencies.  With the largest number of subscribers Australia reached  914,000  last year, an increase 26 percent from 726,000  in 2019. The United Kingdom is a strong No. 2 among regions, hitting 613,000 subscribers, up 32 percent from 463,3000. New Zealand, Xero’s home country, had 392,000 subscribers, an increase of12 percent from 351,000.