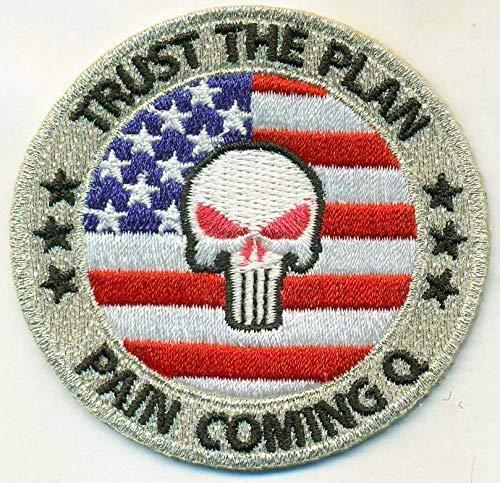 Life as we know it isn’t. … There’s a new drink for the people who are truly paranoid about the corona-virus.

It’s a combination of bleach, Lysol and the anti-malarial drug hydroxychloroquine. It’s called a “Screwball”. … Speaking of screwballs, the political group, QnAnon, which thinks everybody is conspiring, needs to have a plank in its platform calling for free lithium for all its members. … if we can just encourage the COVID-19 virus to attack killer hornets and Canada Geese, things would be a lot better…. Scientists have created artificial skin with the ability to feel. That’s better than my first wife. … A fight that broke out following a prank by an 11-year old involved 100 people, some wielding broomsticks and bottles, at the Cambria Hotel & Suites near Disneyland. Neither Mickey nor Minnie were injured but some of the Seven Dwarves had to be treated for minor injuries after they ganged up on Chip and Dale and Huey, Dewey and Louie. … The most terrifying thing in baseball, outside of having a player scratch and then offer to shake hands, is a spitball. Speaking of baseball, with a couple of teams, particularly the Marlins, experiencing virus outbreaks because players partied, you’d think with the amount of money the MLB has they could hire better hall monitors.  … The American Heart Association is warning about possible cardiovascular dangers to people who smoke marijuana. Apparently, you can have a heart attack and just not care.