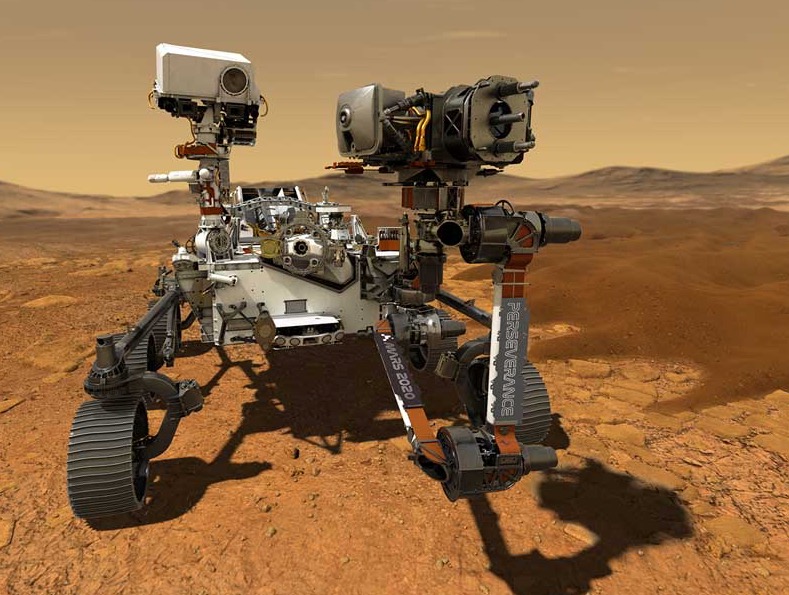 My friend recommended I invest in a basket of stocks. I misheard him and put all my money in baskets.

… The DNA testing service 23andMe has updated its calculations of customer’s ancestry composition. My new chart shows I am overwhelmingly English, Irish and Scottish. However, the company attached a note that “We think someone in your line crawled out from under a rock in the last 200 years.” There is also a strong possibility that I am my grandpa. … My wife and I were having a fight and I shouted, “It really disgusts me when you are like this.” “Like what?”, she replied. “Right,” I said. … Looking at the videos transmitted from Mars by the Perseverance Rover shows a reddish, harsh unfriendly landscape that resembles Arizona. Actually, I think that harsh and unfriendly sums up much of Arizona. There were suggestions that for realism, NAS should launch a rover shaped by a Winnebago that arrives ever fall.  At one point, NASA had to shut down the feed from the fourth planet as the Curiosity Rover, which landed in 2012, kept photobombing Perseverance. Conspiracy theorists claim the rover landed in the Sonoran desert and they can see aliens being smuggled across the landscape. … General Mills has come out a new shape for its Honey Nut Cheerios. To emphasize the heart healthy nature of the cereal, the shapes have been changed from little circles to little hearts. For smokers, there’s a special edition in which the crunchy treats are in the shape of little lungs. … In a update to “Touched by an Angel”, the new version of the TV series brings the tone up to date by revealing that not all the touching was consensual.’ … The people who swear they won’t take the COVID-19 vaccine may prove to be as another example of Darwinian selection in action—like motorcyclists who won’t wear helmets. … Someone offered me a package of Lindt truffles and I turned him down. “Why,” he said with a puzzled face. “They are great”. “Ah, who wants truffles made out of lint,” I replied.